On behalf of all those I've had the great fortune to work and grow with, THANK YOU! 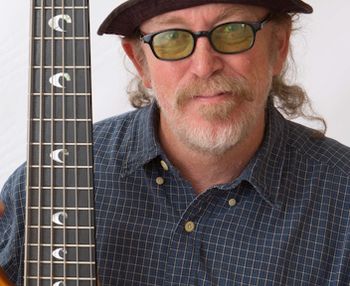 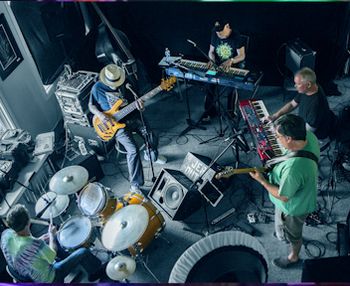 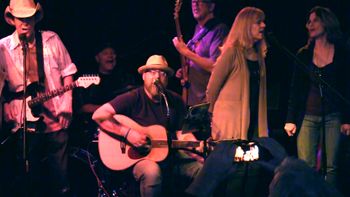 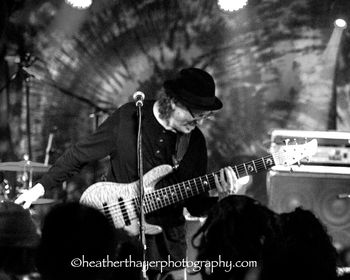 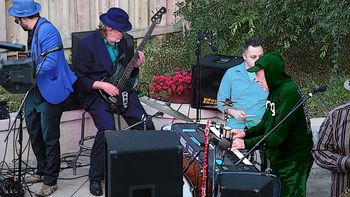 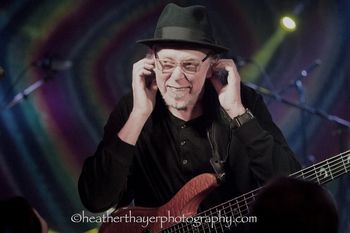 I was 17 when I played my first paid gig and have been at it since.

The instrument I get paid to play is BASS  (electric & acoustic, fretless, fretted, 4 – 6 – 8 string) . I am also skilled as a guitarist, and play a little mandolin, banjolayee, percussion, keyboards, and drums.

I am ridiculously fortunate to have performed music with some of the best musicians, and in many parts of the world, touring in Europe and North America, as well as in Brazil . I've made many friends along the way and a have made a strong musical presence in Sacramento, San Francisco and Oakland, California from the 80's up into 2008 when I left Melvin Seals and JGB. In those years I also lived in Boston, Massachusetts, Denver, Colorado, with brief stays in Amsterdam, Holland, and Salvador, Bahia, Brazil.
I am currently a resident of San Juan Capistrano, California.  I am a former member of AFM local 47, the 'union of the stars', or the union that works in TV and film, and since I live 50 some miles away from Hollywood, and not a sight reader, I let it go. I did keep the card and had it bronzed. Now it's unreadable ..damn.  I am FOR RENT everywhere around the world, notably in Los Angeles County, Orange County, Inland counties, San Diego County, Ventura County, Santa Barbara County, USA, Mexico, Brazil, Holland, UK, Germany, France, Italy, etc for music performance, recording sessions, TV and film, instruction, consultation, and touring (in most, but not all circumstances). I have good transportation, a nice old SVT with an 8X10 cab. 8,6,5,4 string basses, fretless bass, stand up bass... I also own and operate a small recording studio and an independent record label, Moms Records.

NAME DROPPER names of some notable performers, starting in 1975, I've played with &/or recorded, and featured on records with:

I am currently a full time member of the band 'Easy Wind, as well as my own Grateful Dead tribute band, 'Jerry Duty'. I'm also a member of Breadbox, Dead Dreams and Hemp String Orchestra. I am a 2nd chair bassist with the West Coast Strays, Skeleton Crew, Electric Waste Band, and Fish and the Seaweeds.